What Caused the June 18 2021 Bloomington Flood?

EAS faculty members Travis O'Brien and Cody Kirkpatrick, along with GEOG faculty member Scott Robeson published a statement on the 30-year storms that occurred in Bloomington the evening of June 18 through June 19th, 2021.

Quoting from their summary: "Intense rainfall and flooding occurred in Bloomington, IN overnight on June 18 -19, 2021. The event was caused by a massive complex of thunderstorms that parked over the Bloomington, IN area for over 8 hours. Preliminary reports show that the system delivered 6.1 inches of rain at the IU Bloomington station, which puts the event as the 3rd on record and the largest in over 100 years. Regional trends over the last century show an increase in extreme rainfall like this event, which is consistent with fundamental Atmospheric Science theories and climate model simulations of ongoing and future climate change.

The flood was caused by a large amount of precipitation from a mesoscale convective system (MCS) associated with a quasi-stationary front. The MCS strengthened overnight on June 18 and remained stationary; precipitation from the storm continued through June 19. A weather station in Bloomington, IN recorded over 10,000 lightning strikes within a 30 mile radius overnight.

6/24/21: From David Askins at The B Square "If a rainfall like last weekend’s was not a fluke, what does that mean for the city of Bloomington?"

Read the B Square article

Professor Travis A. O'Brien drafted the initial statement and performed the data analysis of historical observations over Bloomington, IN. Prof. O'Brien is an Assistant Professor in the Earth and Atmospheric Sciences Department at Indiana University Bloomington and a faculty researcher associated with the Environmental Resilience Insistute. Research within his group focuses on understanding what controls weather and climate phenomena that impact human and natural systems. He and his group specialize in utilizing a combination of numerical models, novel data analysis techniques, and fundamental theory to form and test hypotheses about what controls the physical characteristics and occurrence of weather patterns: from fog to extremes. This research focuses on the broad questions of: What causes characteristics of different weather types to vary from year to year?, How well do different modeling approaches simulate different weather types?, and How will anthropogenic climate change affect specific weather types?. 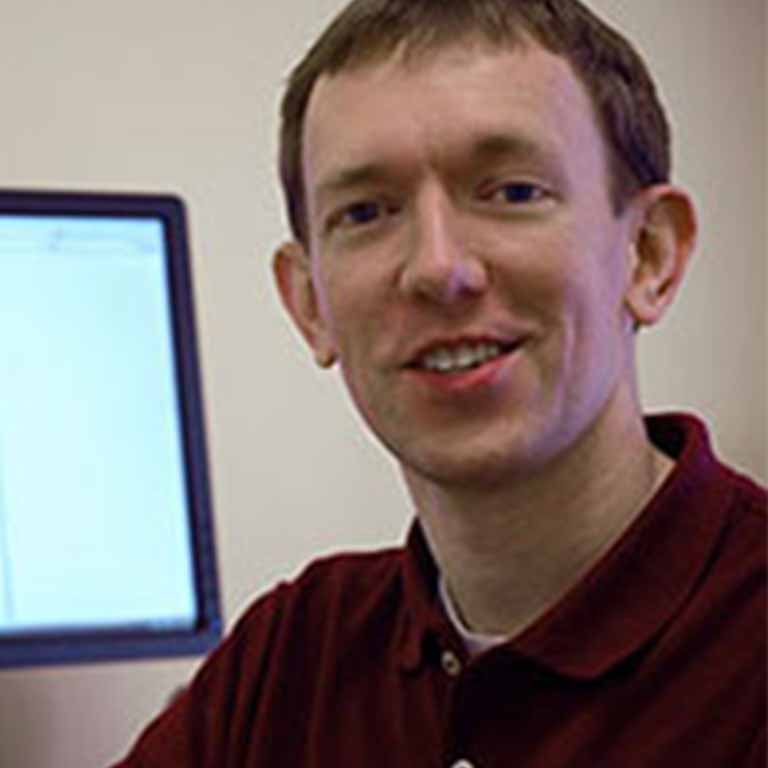 Professor Cody Kirkpatrick contributed to the Meteorological conditions section. Prof. Kirkpatrick is a Senior Lecturer in the Earth and Atmospheric Sciences Department at Indiana University Bloomington. He teaches a range of courses in Atmospheric Sciences, geared toward training new weather forecasters. His current research activities include: numerical simulations on the morphology and dynamics of deep, moist convection (often referred to as "thunderstorms"), recent climate trends in severe weather forecast parameters (such as wind shear, cloud base heights, and surface temperatures and dewpoints), and understanding the climatology of fire weather conditions in the United States. 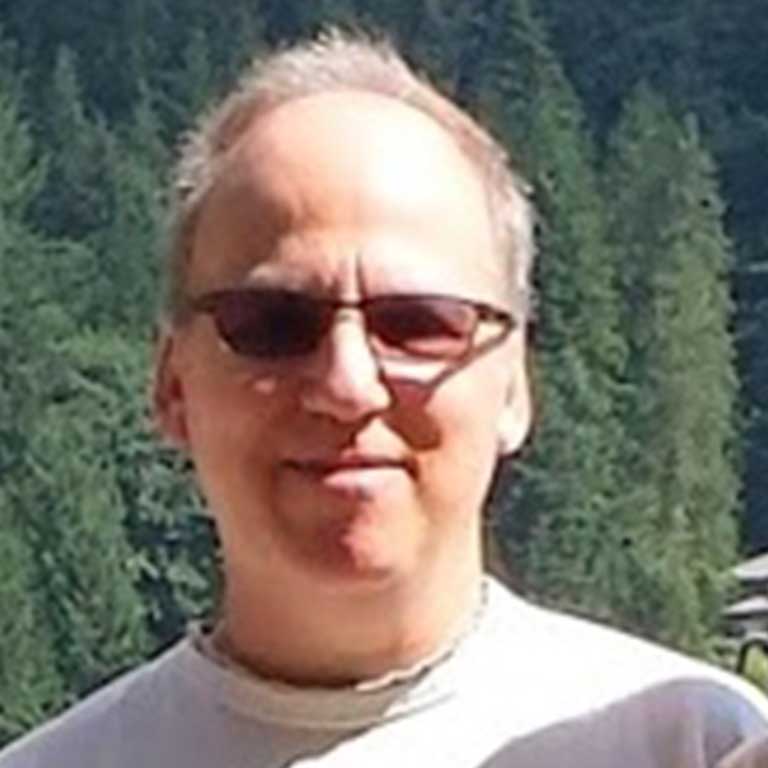 Professor Scott Robeson contributed to the Historical records section. Prof. Robeson is a Professor in the Geography Department at Indiana University Bloomington. Prof. Robeson's group does research on climate change detection and impacts, statistical analysis of environmental change, spatial statistics, and time-series analysis. He was a contributor to the Indiana Climate Change Impacts Assessment.